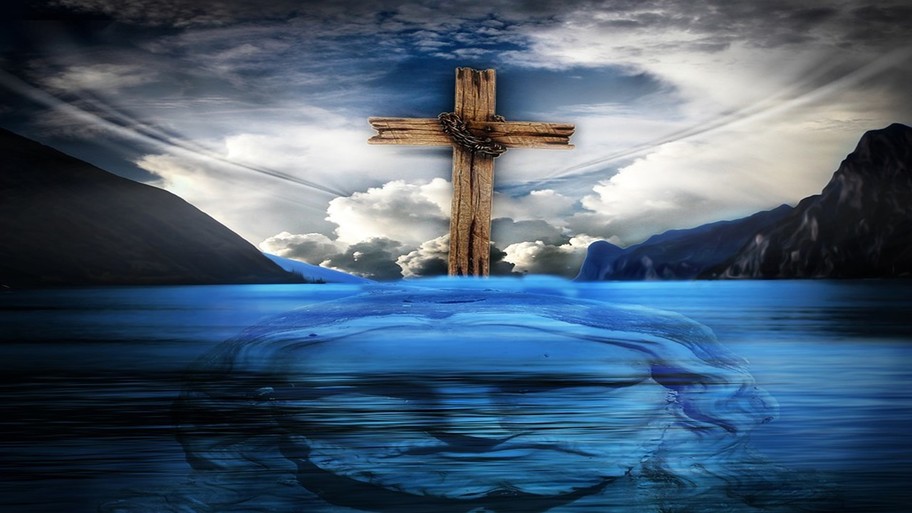 We seek to build a loving community of people living and growing in faith as we work for justice, love mercy, and walk humbly with God in the world.  Everyone is welcome.

​
JUSTICE     God's love, which we imitate and model to the world, is not selective.  Everyone has an equal place at the table with enough to serve all.  We advocate for inclusiveness.  Everyone deserves a fair share and a voice---even the weakest, the marginalized, and the silent.  We are called to act on their behalf according to God's purpose.

KINDNESS (MERCY)   To love the unlovable, touch the untouchable, welcome the resistant, lead with gentleness, defer to one another in love.  We see the Christ-light, the Spirit of God in each other's eyes and respect them accordingly.

HUMILITY   We recognize that "the kingdom, the power, and the glory" belong to God and not to ourselves.  We are servants of the living God.   We lead by following God's call on our lives, not by our own strength and will.

The Beginning of Fort King Presbyterian Church
by
​Buddy MacKay
​
Although Fort King Presbyterian Church was formally organized in 1965, it originated earlier, in the Crossroads Class for young adults at First Presbyterian Church.  The Crossroads Class was unique, in that most of its members were veterans, and thus had served in the armed forces, experiencing firsthand what it was like to live and work in a racially integrated society. By contrast, Ocala, in the early 1960’s was totally segregated, including its schools and Protestant Churches.  Ocala was not making headlines, but its African American Churches resonated to the sermons and demonstrations led by Dr. Martin Luther King, Jr., and black clergy were actively involved in local sit-ins and other non-violent protests against segregation.
Being primarily interested in contemporary issues, the Crossroads Class focused from time to time on Dr. King’s writings and sermons.  Each time this caused a quiet controversy.  We were informally advised on several occasions that Dr. King’s writings were “blatantly political”, and thus inappropriate.  In our discussions, however, we increasingly felt that it was our responsibility to provide a church home where people of color could worship in a desegregated congregation.  Finally, when Dr. King received the Nobel Prize, we felt vindicated.  At that point, I was delegated the task of talking with the “powers that be” about desegregating First Presbyterian.
Upon discussing the matter with Rev. Fred Turner, he suggested that those members of the Crossroads Class who felt strongly about integration could be appointed by the Session to a Chapel Committee, which could organize a racially integrated church on East Fort King Avenue, on property owned by First Presbyterian, with the blessing and support of First Presbyterian Church. The Crossroads Class thus became the Chapel Committee.
The first Sunday that Fort King Chapel officially met for worship, in the fall of 1964, John Hankinson Sr., brought one of his African American colleagues from the faculty of Forest High School, and we’ve been racially integrated since our first day.  Our Caribbean, African American, and Hispanic members have been a blessing and inspiration, greatly enriching our lives, and the life of Fort King Presbyterian Church.
Fort King Presbyterian was Ocala’s first desegregated Protestant Church.  First Presbyterian Church gave us our site, supported us spiritually, and paid a majority of our budget for a number of years.  The tradition of the Crossroads Class has continued, and Fort King Presbyterian has been known for its diversity, inclusion and active community involvement.
​What Is A Presbyterian?
Presbyterians trace their history to the 16th century and the Protestant Reformation. Our heritage, and much of what we believe, began with the French lawyer John Calvin (1509-1564), whose writings crystallized much of the Reformed thinking that came before him.
Calvin did much of his writing from Geneva, Switzerland. From there, the Reformed movement spread to other parts of Europe and the British Isles. Many of the early Presbyterians in America came from England, Scotland and Ireland. The first American Presbytery was organized at Philadelphia in 1706. The first General Assembly was held in the same city in 1789. The first Assembly was convened by the Rev. John Witherspoon, the only minister to sign the Declaration of Independence.

What is distinctive about Presbyterian Church?
Presbyterians are distinctive in two major ways: they adhere to a pattern of religious thought known as Reformed theology and a form of government that stresses the active, representational leadership of both ministers and church members.

A Little Presbyterian History
Portions of the Presbyterian church in the United States have separated from the main body, and some parts have reunited, several times. The greatest division occurred in 1861 during the American Civil War. The two branches created by that division were reunited in 1983 to form the Presbyterian Church (U.S.A.), currently the largest Presbyterian group in this country.

Presbyterian Theological Beliefs
Some of the principles articulated by John Calvin remain at the core of Presbyterian beliefs. Among these are the sovereignty of God, the authority of the scripture, justification by grace through faith and the priesthood of all believers. What they mean is that God is the supreme authority throughout the universe. Our knowledge of God and God’s purpose for humanity comes from the Bible, particularly what is revealed in the New Testament through the life of Jesus the Christ. Our salvation (justification) through Jesus is God’s generous gift to us and not the result of our own accomplishments. It is everyone’s job — ministers and lay people alike — to share this Good News with the whole world. That is also why the Presbyterian church is governed at all levels by a combination of clergy and laity, men and women alike.

Our position on social issues
In the 1958 Statement of the PCUSA, p. 537: The General Assembly:
Affirms its conviction that neither the Church as the body of Christ, nor Christians as individuals, can be neutral or indifferent toward evil in the world;
Affirms its responsibility to speak on social and moral issues for the encouragement and instruction of the Church and its members, seeking earnestly both to know the mind of Christ and to speak always in humility and love;
Reminds the churches that their duty is not only to encourage and train their members in daily obedience to God’s will, but corporately to reveal God’s grace in places of suffering and need, to resist the forces that tyrannize, and to support the forces that restore the dignity of all men and women as the children of God, for only so is the gospel most fully proclaimed.

Who are we Presbyterians?
As far back as 1837 the General Assembly declared that the church, by its very nature, is a missionary society whose purpose is to share the love of God in Jesus Christ in word and deed and with all the world. Witnessing to the good news of Jesus the Christ throughout the world, Presbyterians engage in mission activities, seek to alleviate hunger, foster self-development, respond to disasters, support mission works, preach the gospel, heal the sick and educate new generations for the future. In partnership with more than 150 churches and Christian organizations around the world, the missionary efforts of the Presbyterian Church (U.S.A.) involve approximately 1,000 volunteers and compensated personnel.